A Peek Inside the Art Studio 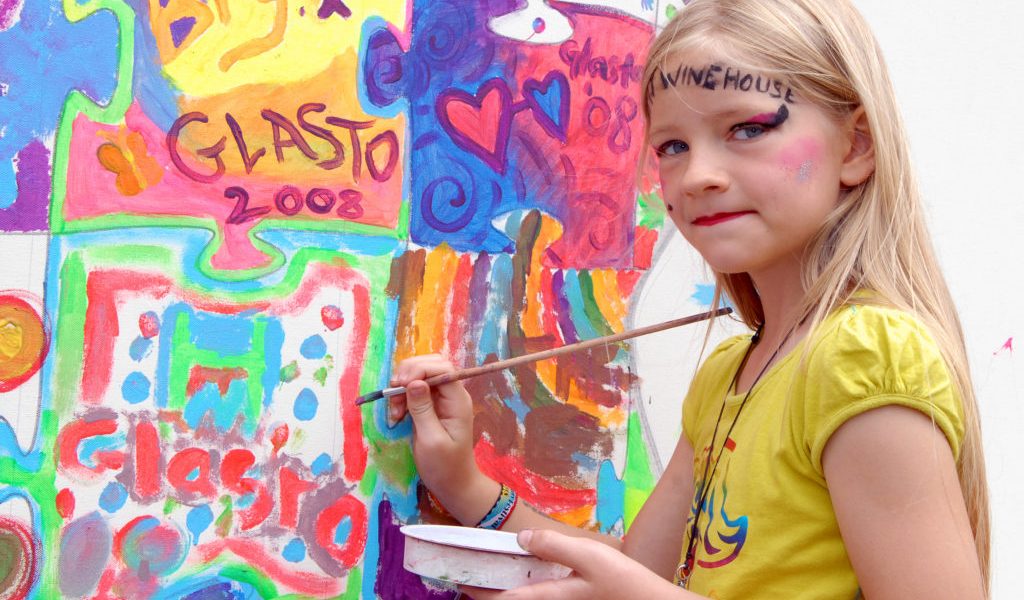 A new study found on artnetnews.com discusses research commissioned by Arts Council England that makes the case for why smaller towns should amp up and promote their arts offerings.

File this under things you probably intrinsically knew but now have data to support: arts and culture really do go a long way toward making people feel content.

A new study in the UK has quantified just how much arts offerings influence people’s choice to relocate or stay in a particular city. And as it turns out, the presence of arts and culture overwhelmingly affected respondents’ sense of well-being and satisfaction, their attachment to a place, and their sense of community. In fact, citizens gave as much weight to the presence of culture as the presence of good schools when making a decision about where to settle.

“A strong arts and cultural offer makes people feel more content and thus more likely to stay within an area,” the study’s authors write. “Accounting for a range of factors that influence life satisfaction, people attending a wider range of arts and cultural events are more satisfied with their lives than people who don’t.”

The study, titled “Value of Arts and Culture in Place-Shaping,” examined 1,756 responses to a UK-wide survey conducted in 2017. Conducted by the research company Wavehill Ltd. and commissioned by Arts Council England, the report not only makes a good case for community arts funding, but also suggests that the arts could be used to help draw new residents to smaller towns.

“The hard evidence shows that the arts matter to people across the country, and makes clear the case for greater investment in culture,” former Tate director and Arts Council England chair Nicholas Serota wrote in an essay about the findings for the Guardian.

The study focused on how arts and culture affected residents’ desire to relocate to or stay in cities across the UK. In addition to the survey, the authors also conducted interviews with residents and business owners in six smaller or mid-size cities outside of London: Birmingham, Halifax, Hastings, Redruth, Southam, and Stoke-on-Trent.

The findings offer a potential avenue for development in cities that have previously relied on manufacturing or other now-dwindling industries. In order to attract new residents, the study suggests, towns might consider emphasizing their creative assets.

“[M]any towns that once had thriving high streets and commercial centers are experiencing a loss of confidence and a changing sense of identity,” Serota wrote. “The presence of a theater, a gallery, or a library—places where people gather to enjoy themselves and share an experience—can help to sustain towns through the transformations of our age.”

Serota added that he found it “heartening” that Boris Johnson acknowledged the key role arts and culture had played in enhancing the reputation of Manchester in one of his first speeches as UK prime minister.

Below are some additional key takeaways from the Arts Council England study.