The Story of Mathematics Lesson Plan 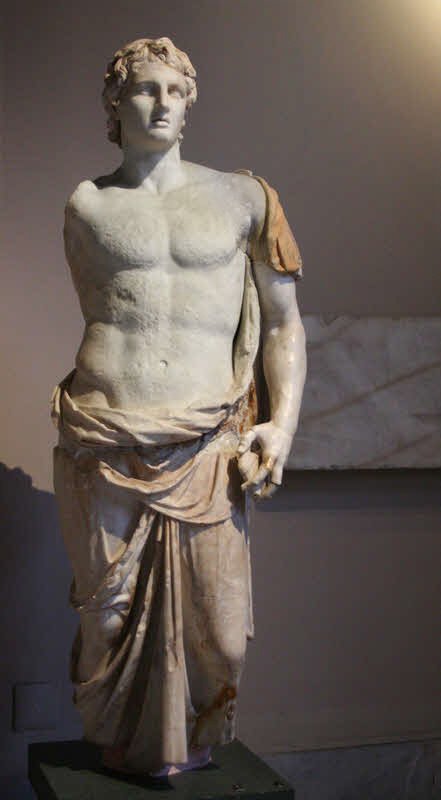 Overview: Students will learn/solidify information about Alexander the Great through the study of a musical parody.

Review the chorus with the students and have them sing it whenever it’s time in the song. If desired, come up with some fun actions to do along with the lyrics. 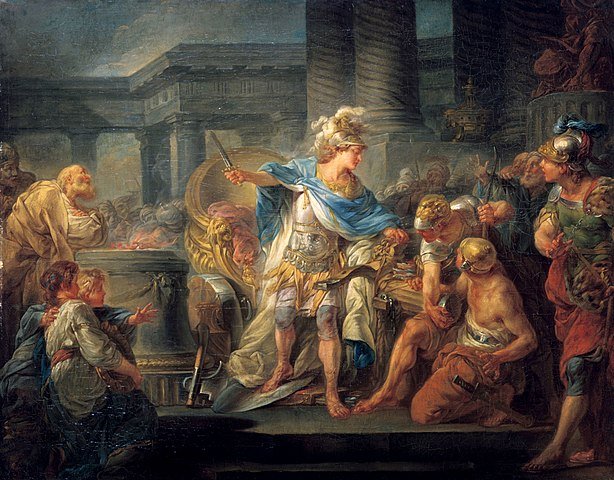 This connects with the Grade 1 Social Studies lessons on Alexander the Great.
What are the similarities/differences between the verses and the chorus, both with lyrics and with music?

And Alexander said to the sky

At 14, he was tested
Killed a wild boar and bad guy
Proved he was worthy of his name

At 16, he was regent
Then at 18 he ruled Greece and
Traveled far and near fighting for fame

And Alexander said to the sky


I’ll be king of the world (sing this chorus again)

And though he died when he was 38
All people said that he was strong and great.
He is great, oh yeah, he is great. 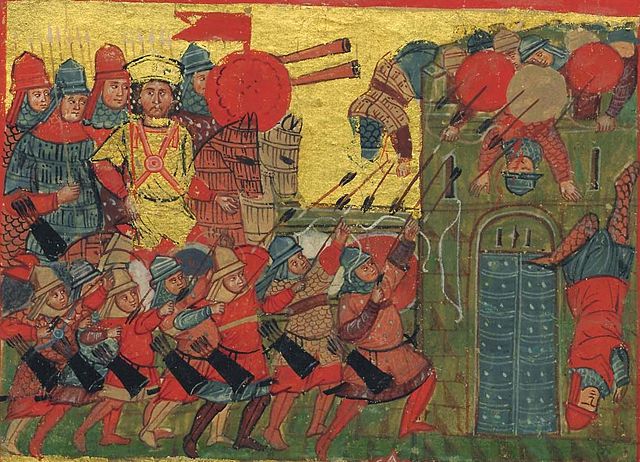