How I Learned Geography Lesson Plan 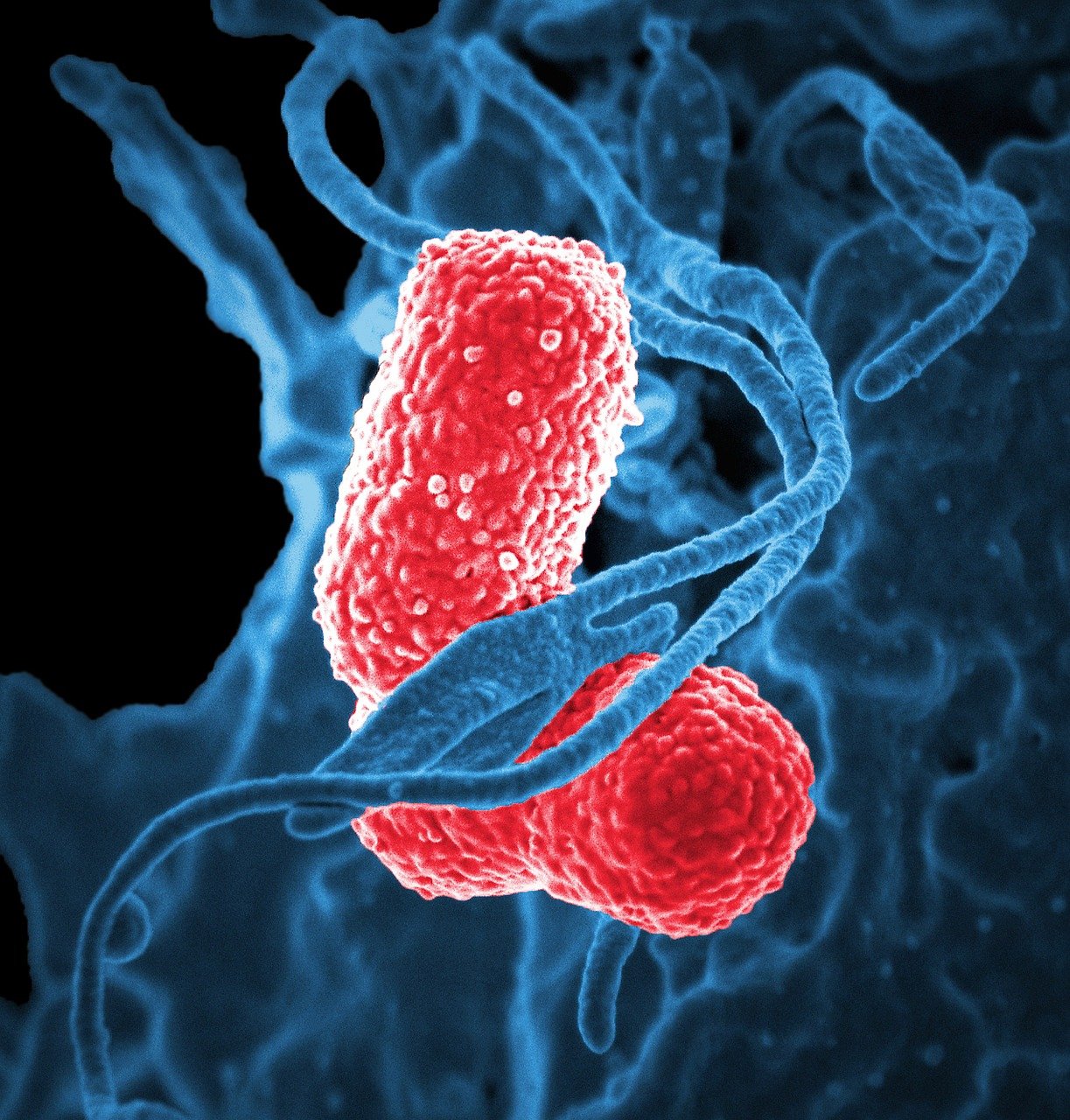 Overview: Fifth grade students will dance about heredity, specifically organisms and their traits; parents and their offspring; and how organisms survive their environments. They will conclude by creating nonexistent animals by deciding what traits an newly invented animal would need to survive in a particular environment.

DANCE STANDARD 3:
The student will improvise, create, perform, and respond to
SCIENCE STANDARD #5:
Students will understand that traits are passed from the parent organisms to their offspring, and that sometimes the offspring may possess variations of these traits that may help or hinder survival in a given environment.

OBJECTIVE 1
Using supporting evidence, show that traits are transferred from a parent organism to its offspring.

OBJECTIVE 2
Describe how some characteristics could give a species a survival advantage in a particular environment.
Fifth grade students will understand heredity (organisms and their traits, parents and their offspring, and organisms surviving their environments due to particular traits) through dance improvisation and choreographic assignments.

Define organism: any living thing that carries out life activities on its own.

Define traits: a characteristic that determines how an organism looks, acts or functions.

Try moving like the following organisms by performing general traits:

Now divide the class into parents and offspring. Have the “parents” pick one of the “offspring” to be their partner. 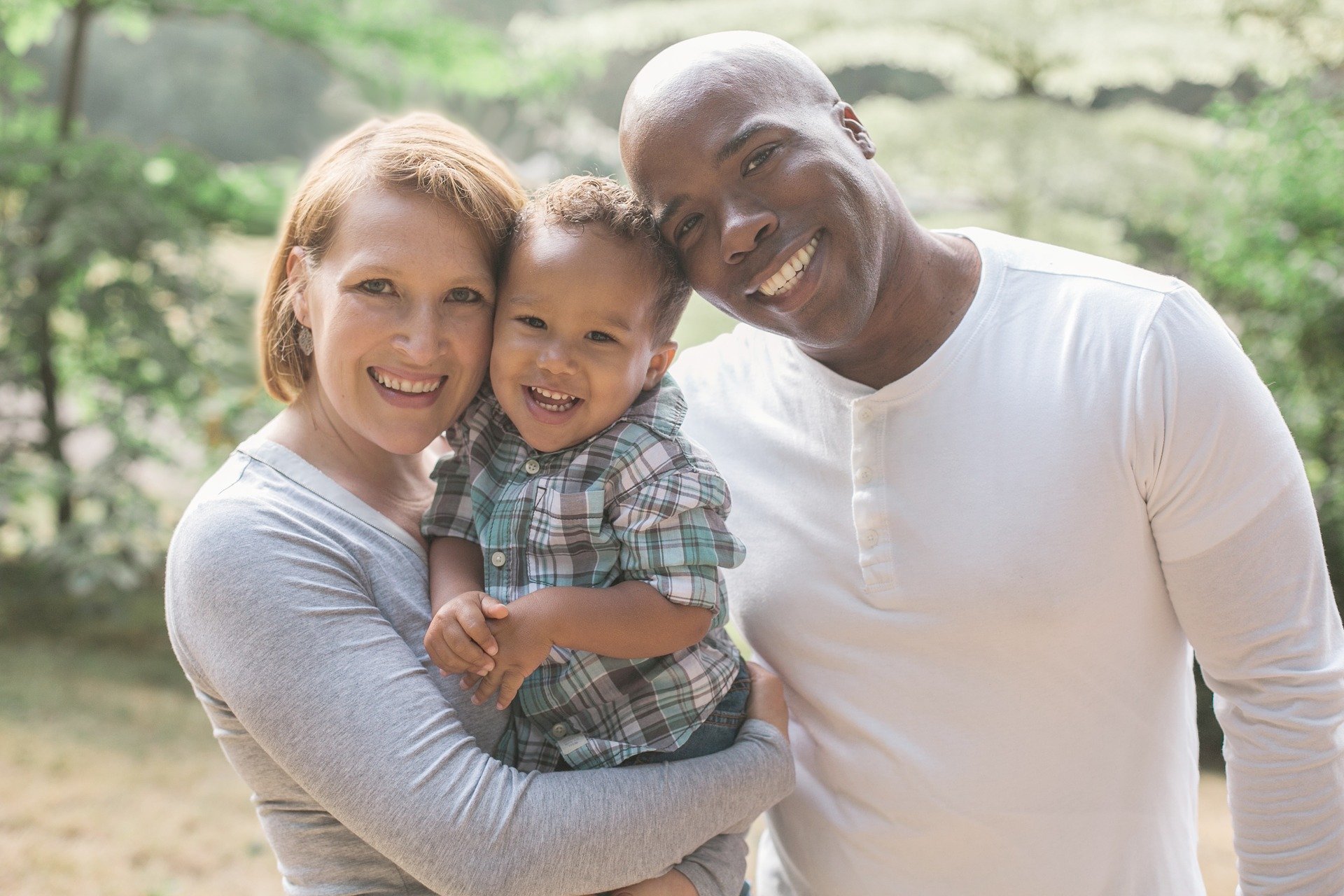 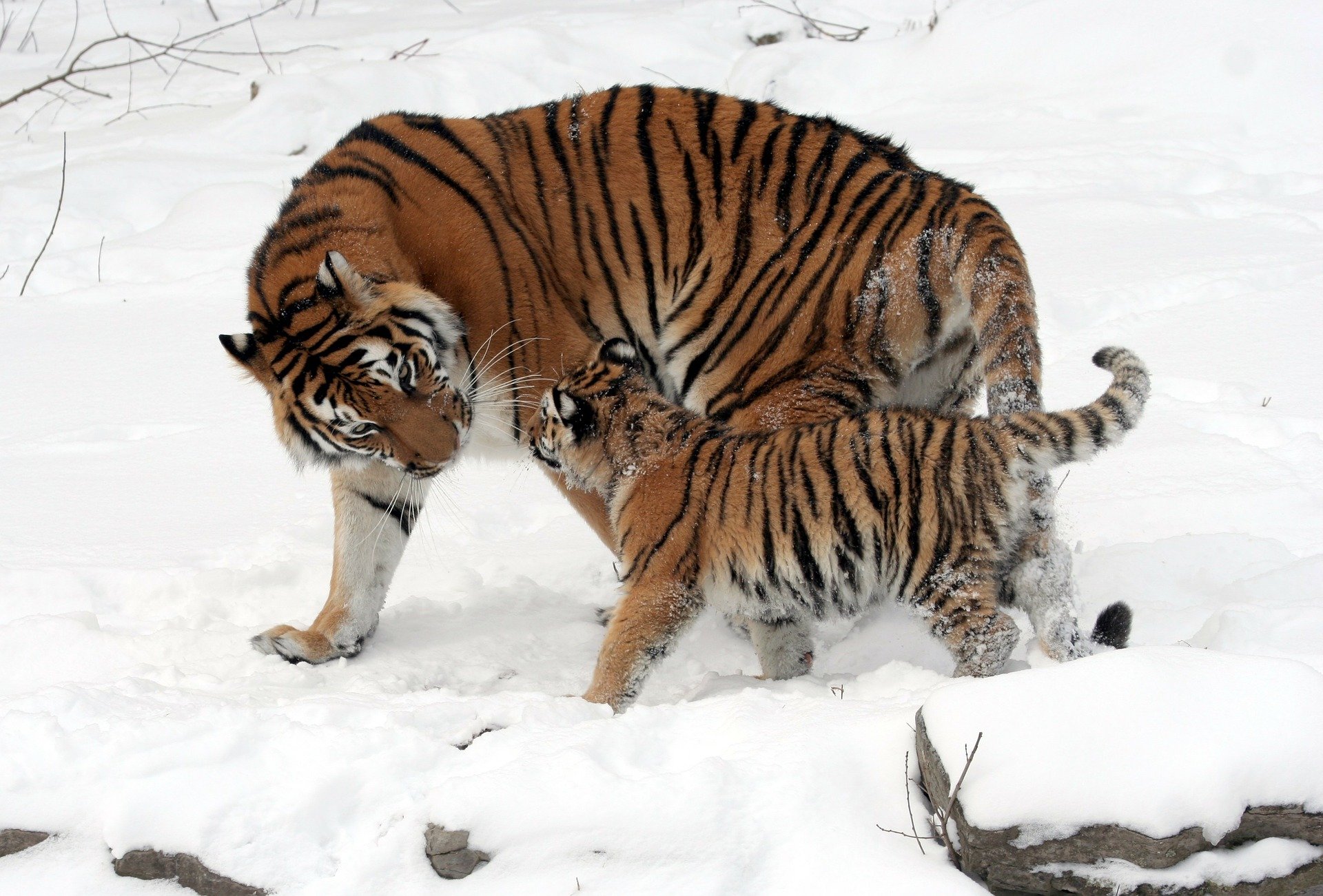 Dance inherited or learned traits to the following organisms: 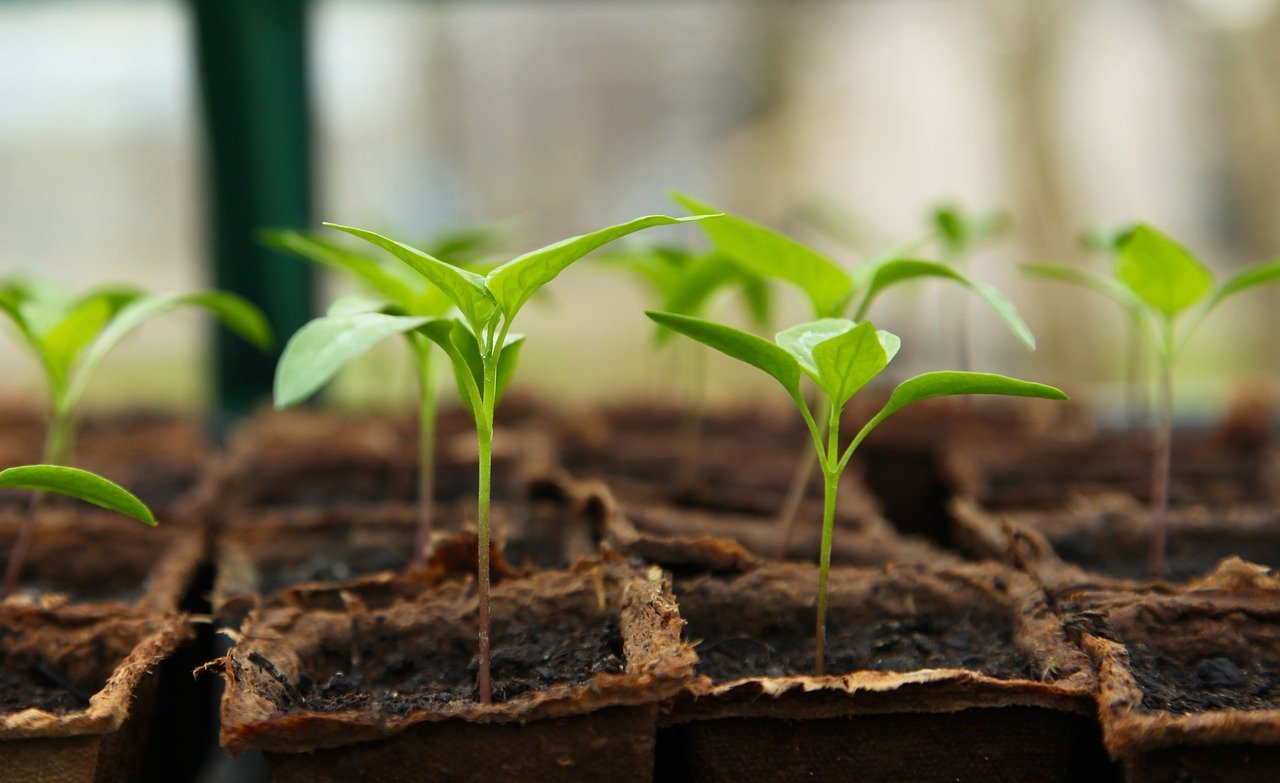 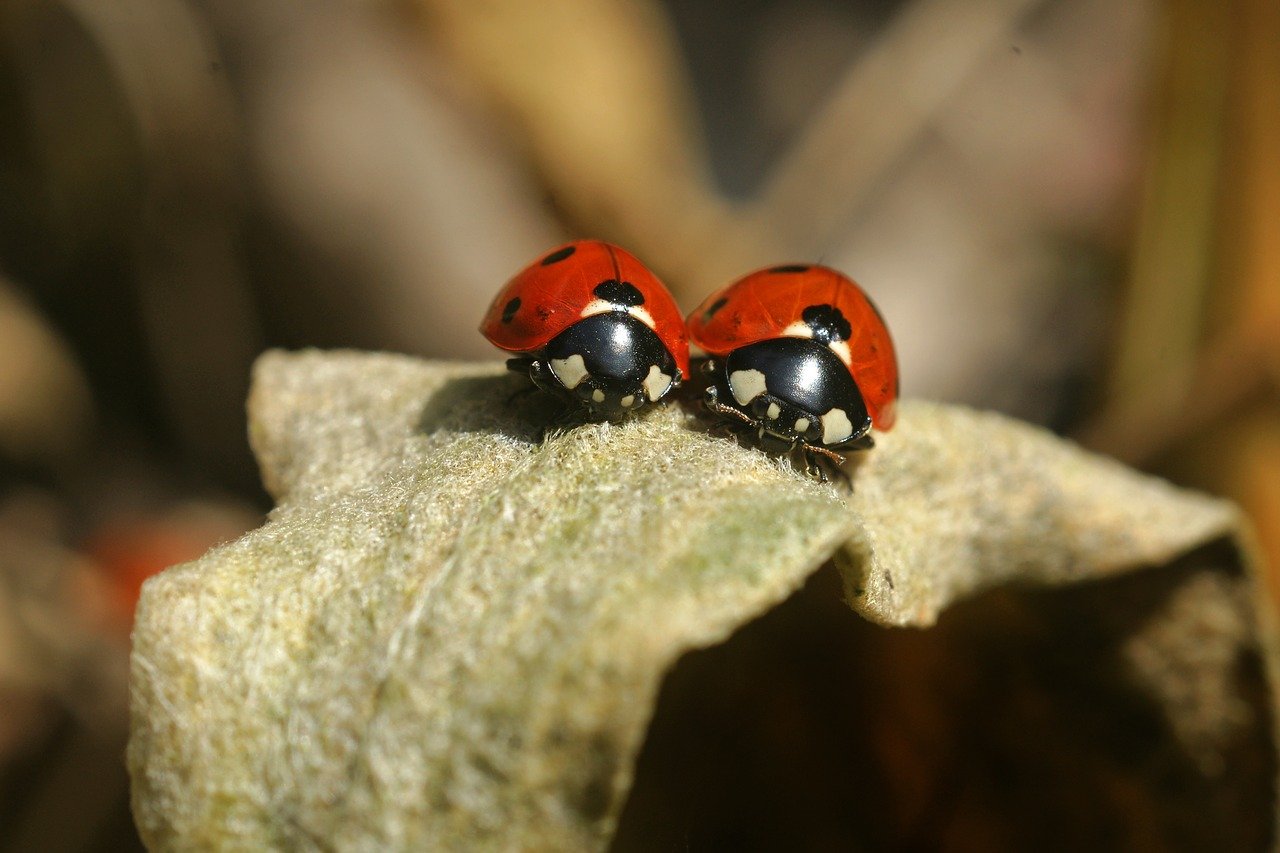 
Now have the students get into groups of 4 or 5. Assign each group an environment (swamp, forest, ocean, Arctic, desert, savanna, etc.). Have the students CREATE an animal (one that does not really exist!) by giving it traits that it would need in order to survive their environment. Have them create the shape of one animal as a group, therefore each child will basically represent one trait. You can also have them name their newly invented animals. 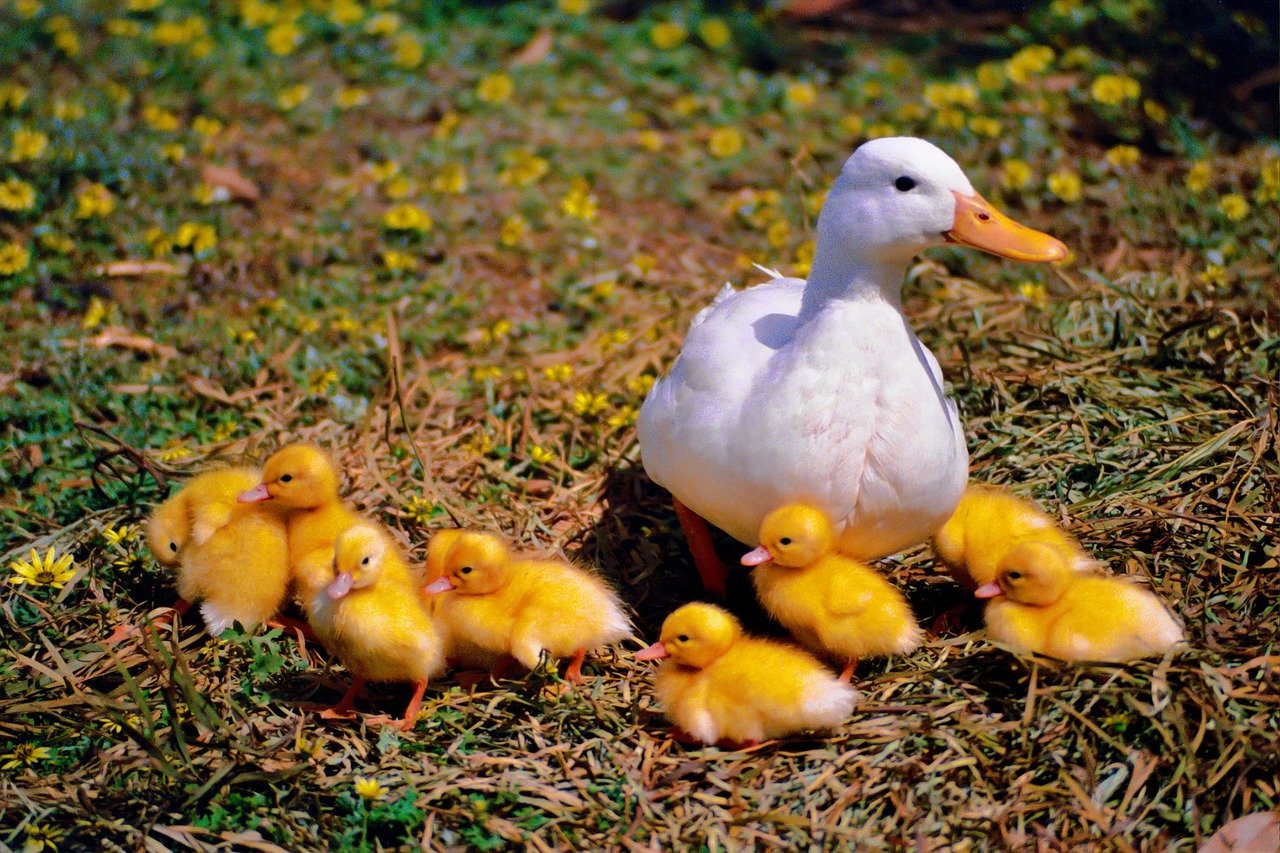 SCIENCE BENCHMARK
All living things inherit a set of characteristics or traits from their parents. Members of any given species transfer traits from one generation to the next. The passing of traits from parent to offspring is called heredity and causes the offspring to resemble the parent. Some traits differ among members of a population, and these variations may help a particular species to survive better in a given environment in getting food, finding shelter, protecting itself, and reproducing. These variations give the individual a survival advantage over other individuals of the same species.
Adjust the dance as needed for individual student needs.
FORMATIVE ASSESSMENT:
While the kids are dancing watch to see if they are understanding the concepts. If not, sidecoach them to help them understand.

SUMMATIVE ASSESSMENT:
You can have a discussion or quiz at the end of the lesson; or have the students share what they learned with a partner and then report to another group of students or to you as to what they learned.
They can also demonstrate their understanding through choreographic assignments (but be sure the objectives are clear for the assignment and then make sure they meet those objectives).