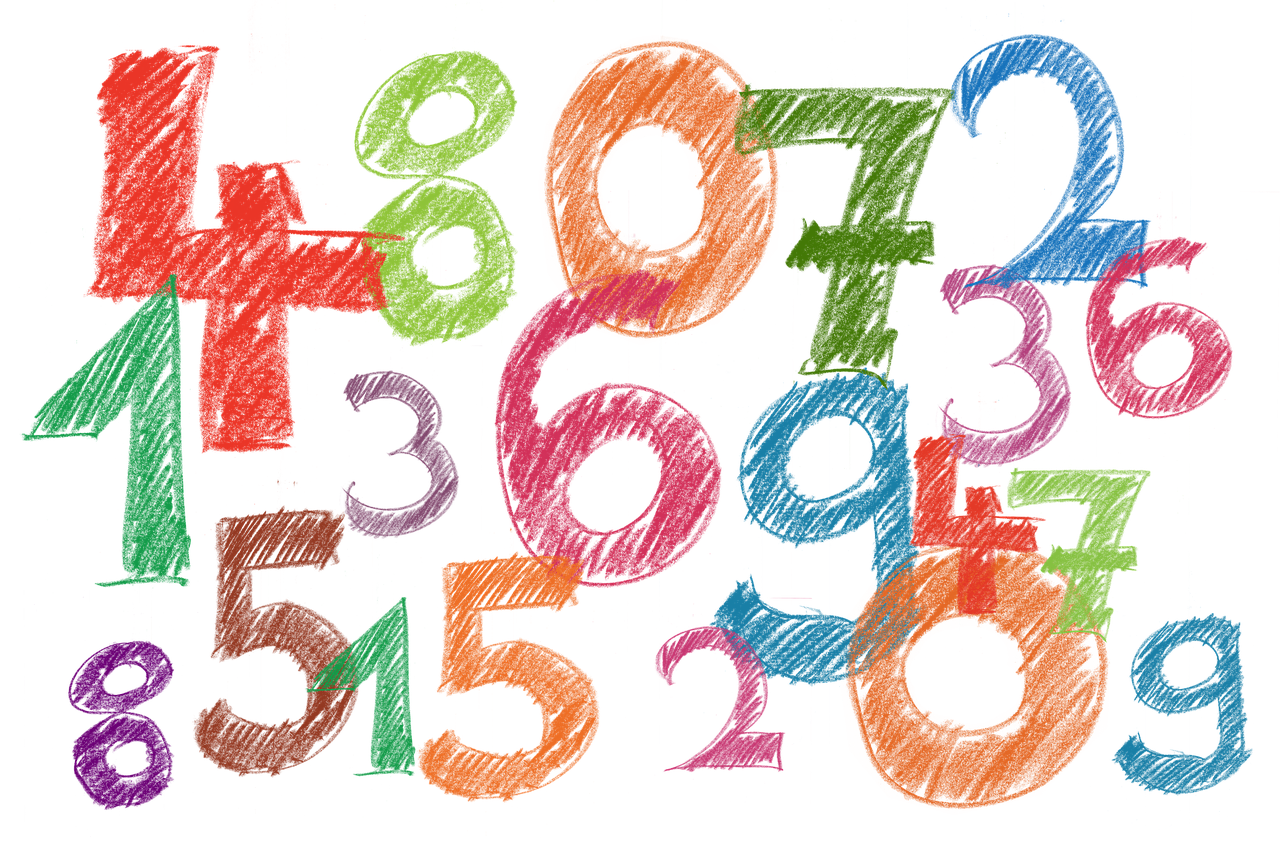 Overview: This lesson builds on the foundation laid in Music Multiples Lessons #1, 2 & 4, though it can be effectively taught when students have no more than the background of Lesson #1.

This lesson provides students with an opportunity to create algebraic expressions that are generated from patterns of numeric multiples that the students have experienced aurally, orally, visually, and kinesthetically.

SINGING
Keep a steady beat in patterns of strong and weak beats
MATH
(5) Operations & Algebraic thinking or (6) Expressions and Equations
Students will generate algebraic expressions to describe patterns found in a table of multiples.

Depending on the specific objectives of the lesson, the teacher may choose to have students explore as many written representations as possible or focus on representing specific concepts.

Enjoy singing or listening to the music again while performing the body percussion.

This lesson builds on the fundamental relationships of equal units and repeated patterns in both music and math that were explored in Lesson #1. If students regularly practice the body percussion skills learned in that lesson as applied to a variety of numbers, then they will be fluent in multiples and these follow-up lessons will be exceptionally efficient and effective. The body percussion practice can be tucked into little snippets of classroom time or incorporated into daily classroom routine as a transition activity.
Choose music that is at a tempo that the students are able to perform accurately. Being too fast or too slow can make it difficult for children. It is also important that the beat maintain a steady tempo, or speed.

This lesson can also be adapted for use by individuals or small groups to meet individual needs.
Historical content of each lesson will vary according to the music used.
MUSIC:
Students’ accurate performance of the body percussion patterns without rushing (speeding up).

MATH:
Accurate identification of Least Common Multiples and/or Greatest Common Factors.
This lesson can be taught well in a short period of time if students are fluent in the skills and concepts in the previous Music Multiple lessons. It will be most effective if students have frequent, enjoyable, ongoing practice with performing the patterns in Lesson #1.